So, for the first time in a couple of months, Karta asked me to take him out so that he could ride his scooter for a while. That we did, and all was good.

On the way home we came across a young mother and her toddler being hassled by a young man on a mountain bike. He was clearly high on something and quite agitated.

The girl looked scared, so we spun the car around and went back to check on her. He was spewing loads of crap about how she was his girlfriend and they were just having an argument. She was shaking her head and mouthing that she was not his girlfriend.

The girl continued to push her pram up the road while I spoke to the lad. His eyes were wild and he had white powder all over his face. I decided to catch up with the girl and asked her if she needed any help. She told me she was fine , I asked if she was sure, she said she would be okay, so we left.

Maybe I would have done more if I didn’t have Karta with me? It’s a funny old world. 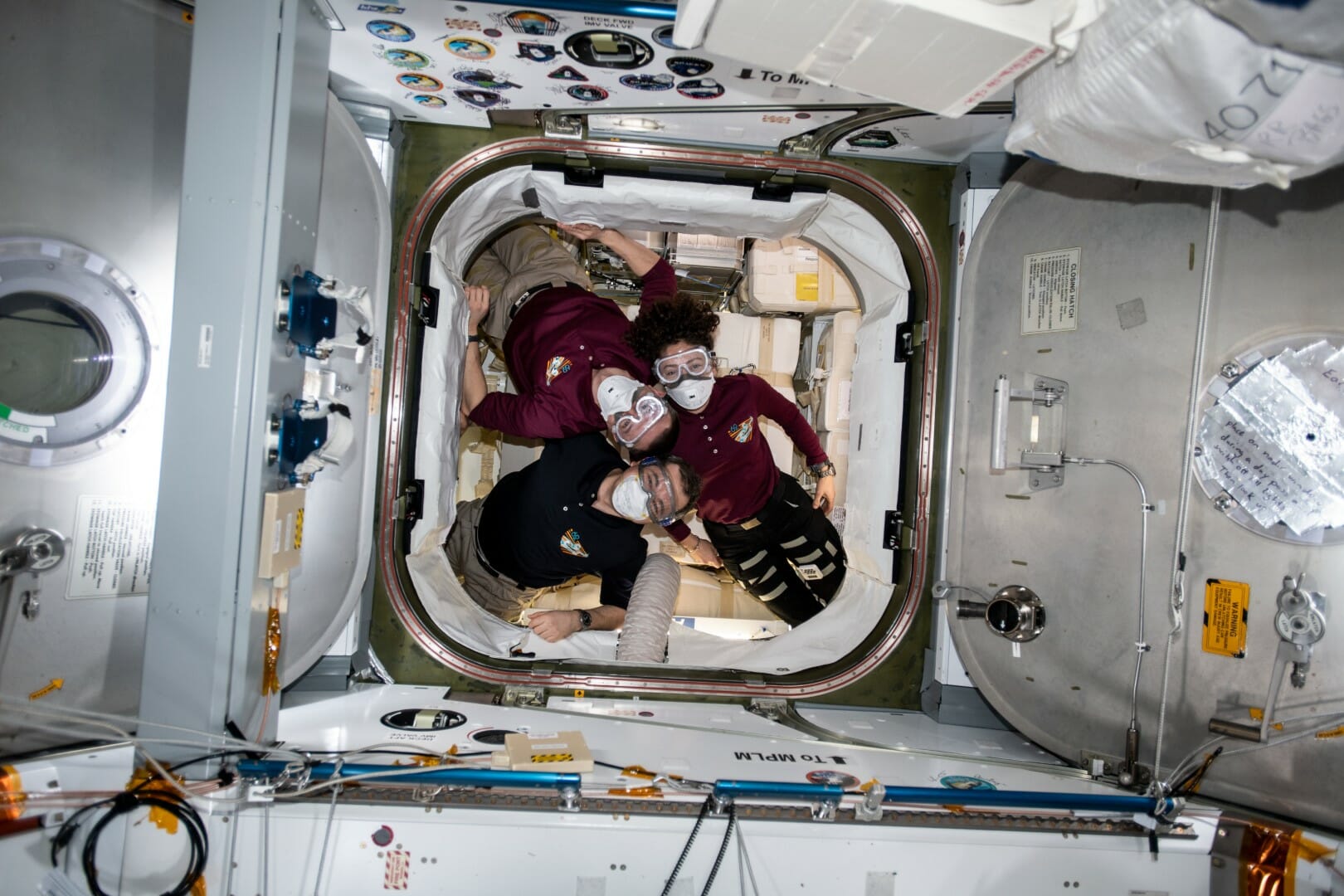 Astronauts know how to handle isolation: Here are tips from Scott Kelly, Peggy Whitson and more.